In order to effectively serve our employees and students, 1st Drive is committed to: 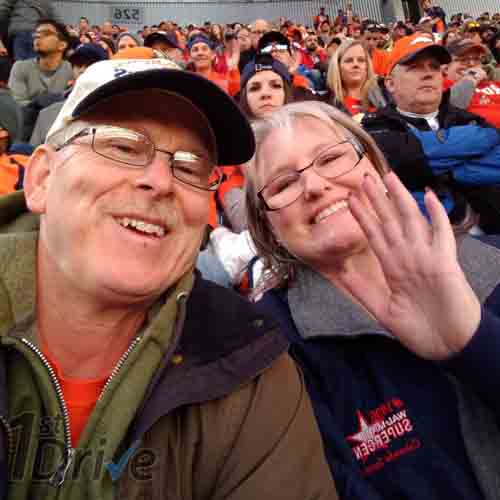 "Therefore do not worry about tomorrow, for tomorrow will worry about itself. Each day has enough trouble of its own".
- Matthew 6:34

Randy is originally a New Englander by birth but moved with his parents to central Texas in the late 70s.  He graduated from high school in 1981 and joined the Air Force soon afterwards.  After 11 years in the Air Force, he joined the Army as a Warrant Officer and eventually separated in 1996.  He had assignments in Massachusetts, Texas, Colorado, United Kingdom, Georgia and North Carolina.  Randy has been married to Melanie for over 30 years and has three children and three granddaughters.  He has been a driving education professional since 2010; loves to travel; watching the Bronco's play and enjoys collecting everything Monopoly. 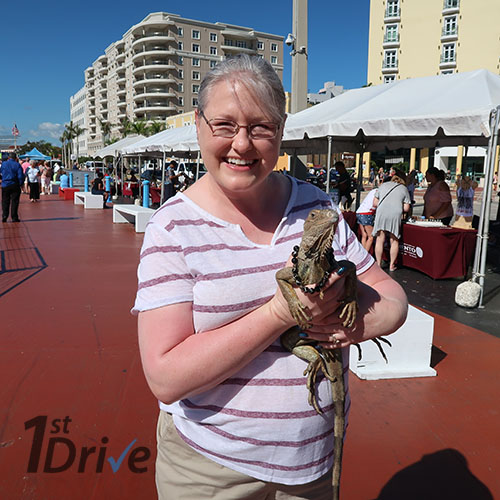 "It's not bucket, it's Bouquet".
-Keeping Up Appearances.

Melanie grew up in a military family in which her dad served in the Air Force for 28 years.  She graduated from Doherty High School in the late 1980's and married Randy in 1991.  She loves her 3 granddaughters; loves cats; reading; watching her British TV shows and playing her on-line games. 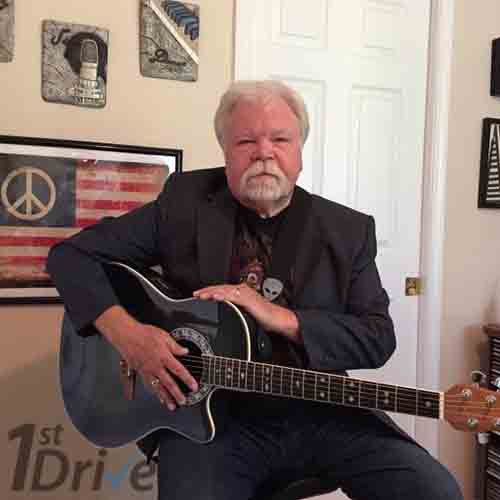 Greg Lowery was born and raised in a small farming community in Illinois. He began taking guitar lessons at 9, and by 16, he was playing in a rock band. Just two years later, the band was opening for national acts such as Friends and Lovers and The Crying Shames. At 19, Greg was drafted into the U.S. Army where he served in Vietnam, Germany, and Butts Army Airfield at Fort Carson. After receiving his discharge, Greg returned to Illinois but soon decided to reenlist in the Army— with a guaranteed assignment in Colorado Springs where he and his wife of more than 40 years raised one son. Greg has over 12 years of experience as a driving instructor, including class room and behind the wheel training. 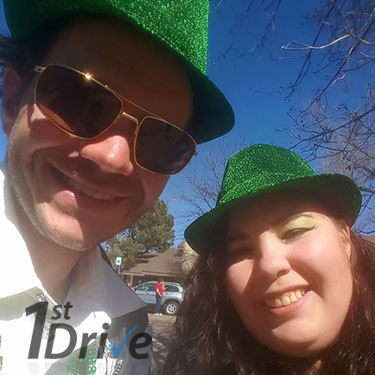 "What ever happened to the golden rule?"
-Stevie Ray Vaughan.

Heather is a native of Colorado from Denver. She graduated high school in 2008 and went on to be an EMT. She is a huge Styx fan and has seen 23 Styx concerts. Heather married her husband, Patrick, who is a former Marine, on St.Patrick's Day. They enjoy road trips and their two dogs Darla and Smeagol; a basset hound and a retired racing greyhound. Heather is dog crazy and would adopt every dog she could if given the chance. 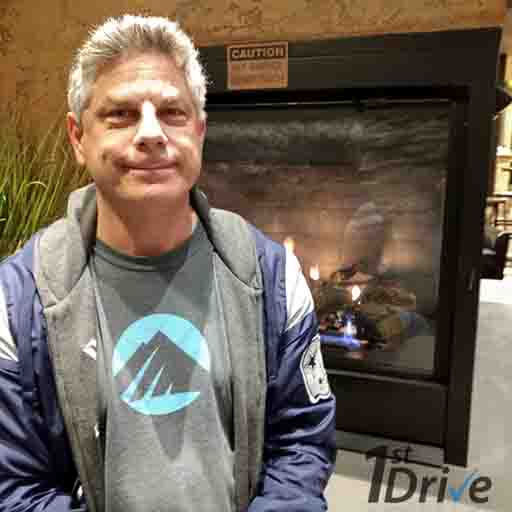 “For God so loved the world that he gave his one and only Son, that whoever believes in him shall not perish but have eternal life”.
John 3:16

Mike Celeste was born in Toledo Ohio in 1964 and moved to Las Vegas in 1976.  He graduated from Western High School in 1982 and loves to play chess; other board games, golf, bowling and watch sports.  His favorite team is the Dallas Cowboys!  He worked in the hotel/restaurant/casino business and fast food for 19 years; sold swimming pools for 2 years; and worked in civil engineering for 6 years.   He met his future wife, Mary, in 1991 and got married two years later.  Mary is from Colorado Springs and graduated from Doherty High School in 1982.  They moved to Colorado Springs in 2008.  Mike started his driving instructor career in 2011. 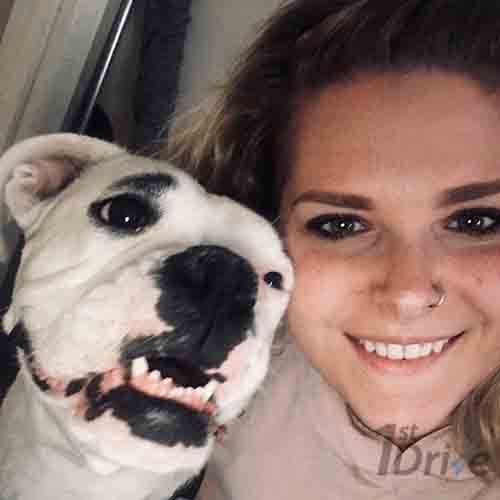 "Think the happiest things, it's the same as having wings."
- Peter Pan.

Shannon was born in Nebraska but raised in Europe (one of the many benefits of being an Air Force brat). She moved to Colorado in 2008 to be close to her Denver Broncos and to be within driving distance to the great Rocky Mountains. She has been a licensed cosmetologist for over 10 years and currently is a full time student with the goal of becoming a special education teacher. Her hobbies include bowling, off-roading in her Jeep Wrangler and anything Marvel. Proud dog mom to a white boxer called Khaleesi. 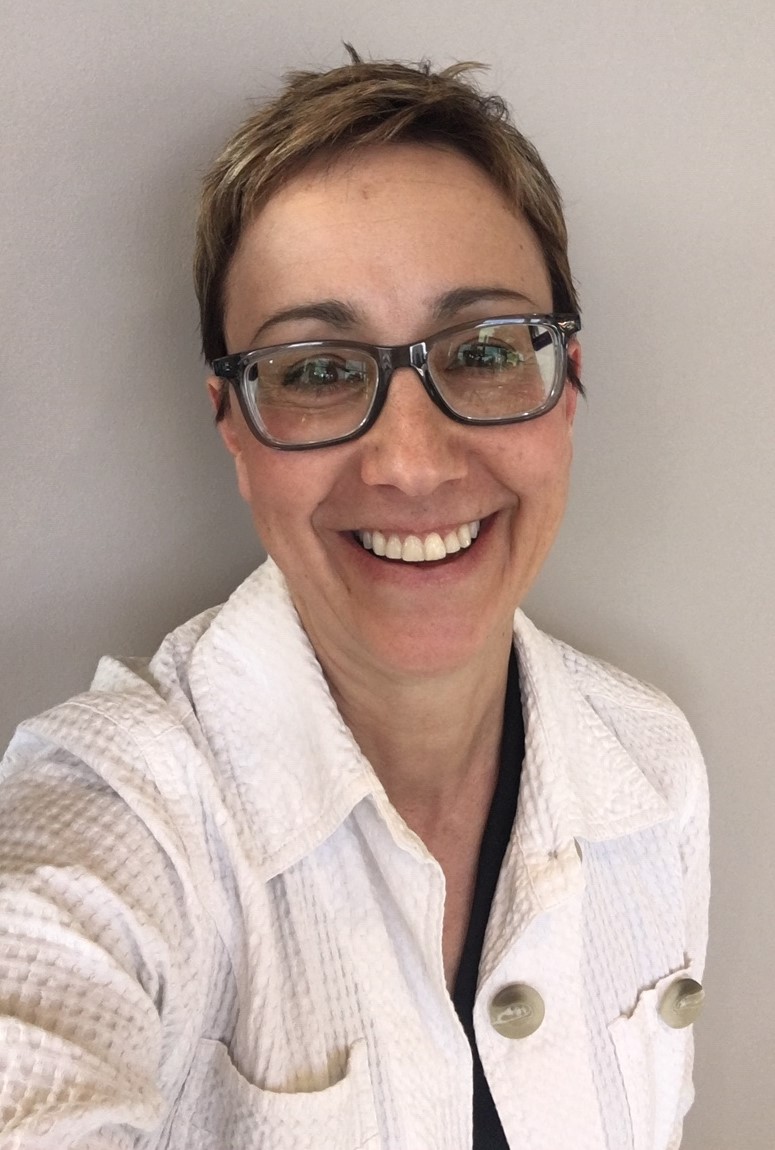 "I can do all things through Christ who strengthens me".
- Philippians 4:13

I am a wife and mother of 5. I have a great passion for God and country and playing with my grandkids. I also enjoy pickle ball and especially helping teens learn how to be safe on the road.